Vermont has a New SP Manager! 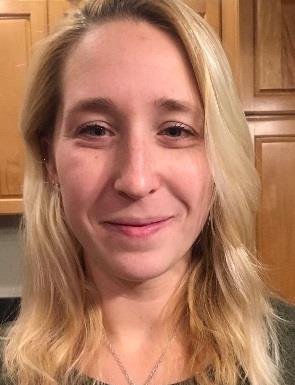 Merrill Pine began in her role as EMSC Program Manager for Vermont in February 2019. She completed a Bachelors in Biological Sciences from Cornell University in 2014 and is currently working on her Master of Public Health from the University of Vermont. A longtime EMS volunteer, she started her EMS career in high school in the Adirondacks because her father did too as both an EMT and fireman. She continued through college and recertified as an EMT upon moving to Vermont. After joining an agency in Vermont, Merrill advanced to an AEMT and loves running with her rescue squad.

Before joining EMSC, Merrill worked for a mental health agency in Vermont supporting children with behavioral challenges stemming from mental health diagnoses and trauma histories. EMSC is the perfect intersection of pediatrics and EMS for her. Growing up in the Adirondacks instilled her interest in rural healthcare and she looks forward to working with EMS agencies from around the state to improve EMS for children while reducing pediatric death and disability. Outside of work and graduate school, Merrill has a yellow lab named Luna and enjoys hiking, skiing, kayaking and reading. 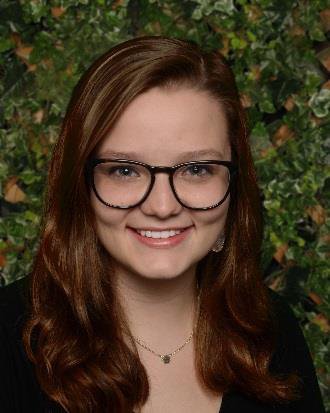 Margaret Codispoti recently graduated from The University of Oklahoma (OU) with a Bachelor of Arts in Psychology Pre-Medicine. During her time at OU, she regularly volunteered at Manos Juntas, a clinic in Oklahoma City, aiming to serve the uninsured, and participated in The Walk to End Alzheimer’s with the Alzheimer’s Association. She was also involved with OU’s international programs, earning the opportunity to study abroad in both China and Scotland. After graduating in December, Margaret joined the EIIC team. She is involved with various projects including the Disaster Domain where she is helping to build a quality improvement project centered around Pediatric Disaster Preparedness. She is also focused on the update of EIIC’s website; the re-launch of several social media platforms to include a more user friendly interactive dissemination; and the launch of Moodle, EIIC’s new learning management system.

When Margaret is not working, you will more than likely find her at a local coffee shop preparing for the medical school application process, and with whatever free time she has left, she can be found playing at the park with her dog or enjoying high intensity circuit classes at Tough Mudder Bootcamp. 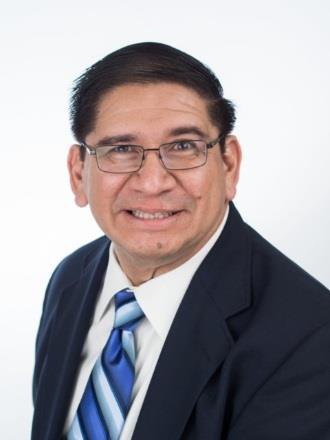 Louis Gonzales is a safety and quality professional who leads EMS System patient safety and quality programs in Austin, TX. He joins the EIIC to support prehospital and hospital based pediatric readiness groups by developing team/project charters and assisting with program management tools. He will soon begin efforts to improve existing and create new educational modules on the topic of quality improvement science.

Louis earned a Bachelor of Science in Safety Engineering and Master of Public Health with an emphasis on health policy and management from Texas A&M University. Additionally, Louis completed paramedic training through the University of Washington / Seattle Fire Department Medic One program. Through his thirty years of EMS service and eight years of high risk industry experience, Louis gained technical skill and expertise in patient safety, systems safety & root cause analysis, performance measurement, and project management.

Louis has co-authored articles in the areas of resuscitation and STEMI systems of care while also serving in key clinical science roles as a member of a NHLBI data safety monitoring board for a national trial, abstract reviewer for a national symposium, and senior science editor for American Heart Association training programs. As a certified professional in patient safety (CPPS) and in healthcare quality (CPHQ), Louis views patient safety and healthcare quality as public health issues requiring a systems thinking approach combined with a culture that values excellence in safety and quality. 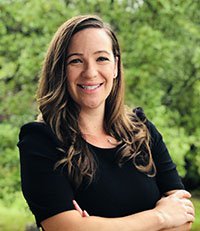 As a Project Manager with the EIIC, Meredith supports a wide range of activities. Her current focus is the redesign of the EIIC website. “I want the new website to be intuitive, allowing for straightforward access to resources such as evidence-based guidelines and quality improvement tools.” She is also part of our social media team where she not only disseminates resources but promotes the important work of the EMSC grantees. When asked what personal motivations she brings to the EIIC, Meredith said “I want to impact human health in a meaningful way. This is a goal that I have been approaching from different angles for a while now.”

As an undergraduate molecular biology major at the University of Colorado, Meredith planned to go to medical school until becoming enamored with research. After completing a PhD in cardiac metabolism at the University of Texas Health Science Center at Houston, Meredith left the bench to become a clinical research coordinator, most recently in cardiothoracic surgery at Baylor College of Medicine and currently for a surgeon in private practice. “I find the direct patient interaction rewarding” she said, “but progress can be incremental and somewhat narrow in its impact.”

This led Meredith to quality improvement with the EIIC, drawn by the focus on rapid and continuous progress–think PDSA cycles–rather than controlled, hypothesis-driven research studies. “I’ve finally found a way to pair my love of research with my desire to directly impact patient care,” she said. Nonetheless, Meredith maintains a passion for the basic sciences, freelancing as a proofreader of pre-submission scientific articles for non-native English speakers in her spare time. She also enjoys reading, cycling and spending time with her three kids.