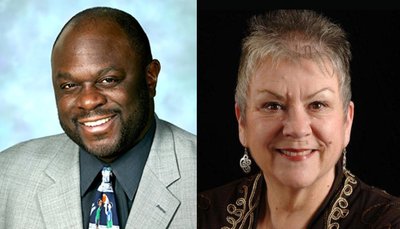 Sally Snow, BSN, RN, CPEN, FAEN, a long-time friend, partner, and advocate for Emergency Medical Services for Children (EMSC), will be recognized by the Emergency Nurses Association (ENA) as the recipient of the 2021 Judith C. Kelleher Award. The award is the organization’s highest honor. Snow is the ENA Foundation 2021 Chairperson and has served in many roles at the state- and association-wide level over the last 40 years, including five years on the ENA Board of Directors. The award will be presented during ENA’s conference in September.

To learn more about Snow and the award, read ENA’s press release.

Dr. Wright is one of two candidates running for AAP President-Elect. He will run alongside Sandy L. Chung, MD, FAAP. More information about each candidate can be found at the AAP National Election Center website on AAP.org.