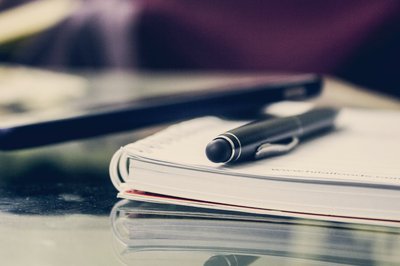 The SPARC node is actively developing PECARN protocols. Morris and her co-investigator team at Children’s Healthcare of Atlanta recently received $8.7 million from the National Heart, Lung and Blood Institute to conduct a randomized control trial comparing intravenous arginine to a placebo among 400 patients in sickle cell pain crisis. Pain is the clinical hallmark symptom of sickle cell disease (SCD) and is the leading cause of hospitalizations, emergency department visits, and missed school. It also is associated with an increased death rate. Arginine is a promising new therapy that could change the way we treat acute pain in SCD in children. The Sickle cell disease Treatment with Arginine Therapy (STArT) study will investigate the benefits and safety of arginine for the treatment of patients with SCD and pain. The study will last approximately six years.

Additionally, the SPARC node has been productive in publishing findings from its PECARN studies. Grupp-Phelan recently co-authored a primary aim paper from her National Institute of Mental Health-funded study, Emergency Department Screen for Teens At Risk for Suicide (ED-STARS). One of the primary study objectives was to develop and independently validate a novel computerized adaptive screen for suicidal youth (CASSY) for use as a universal screen for suicide risk in emergency departments. To accomplish this, the study prospectively enrolled adolescents who completed a baseline suicide risk survey and participated in three-month telephone follow-ups. Algorithms were independently validated in a separate prospective cohort of adolescent patients who also participated in three-month telephone follow-ups. After analysis, the study team concluded that the adaptive and personalized CASSY demonstrated excellent suicide attempt risk recognition, which has the potential to facilitate linkage to services. The study, titled “The Computerized Adaptive Screen for Suicidal Youth (CASSY): Prospective Development and Validation,” was published in JAMA Psychiatry this past February.

Along with participating in eight funded PECARN studies, the node has been active in expanding network activities. SPARC founded and chairs both the Child Abuse Research Interest Group and the Injury Prevention Interest Group within PECARN, and Grupp-Phelan also chairs the Mental Health Working Group.